– This is still very new to us, but of course it feels exciting. This is a well timed deal, since we’ve had a strong development over the last few years and next year we will play Europa League. So to get a person like Zlatan Ibrahimović involved in our club, with his winning mentality feels perfect. It is too early to go into detail concerning what Zlatan’s contribution to Hammarby will look like, but of course we see great potential in his partnership, says von Yxkull.

The last two seasons Zlatan Ibrahimović has been playing for AEG owned MLS club LA Galaxy. His engagement in Hammarby Fotboll will be of a different kind, nevertheless he is looking forward to this new endeavour.

– Hammarby is a fantastic club with passionate supporters and is well respected in both Stockholm and Sweden. I have always liked the club and its fans, and I’m also impressed with the club’s achievements over the last years, both on and off the pitch. To be part of and to assist Hammarby in its progress feels both fun and exciting, says Zlatan Ibrahimović. 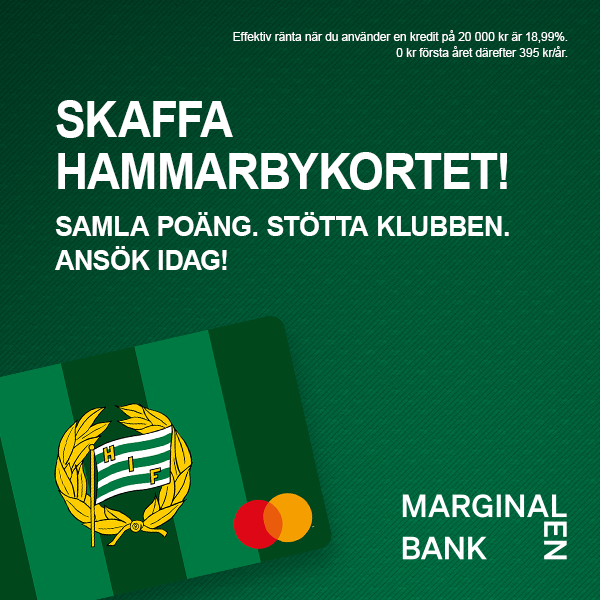 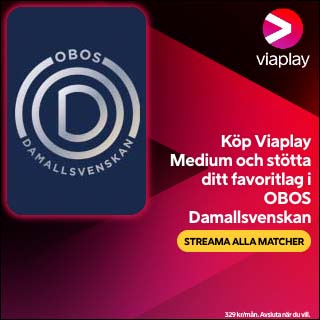 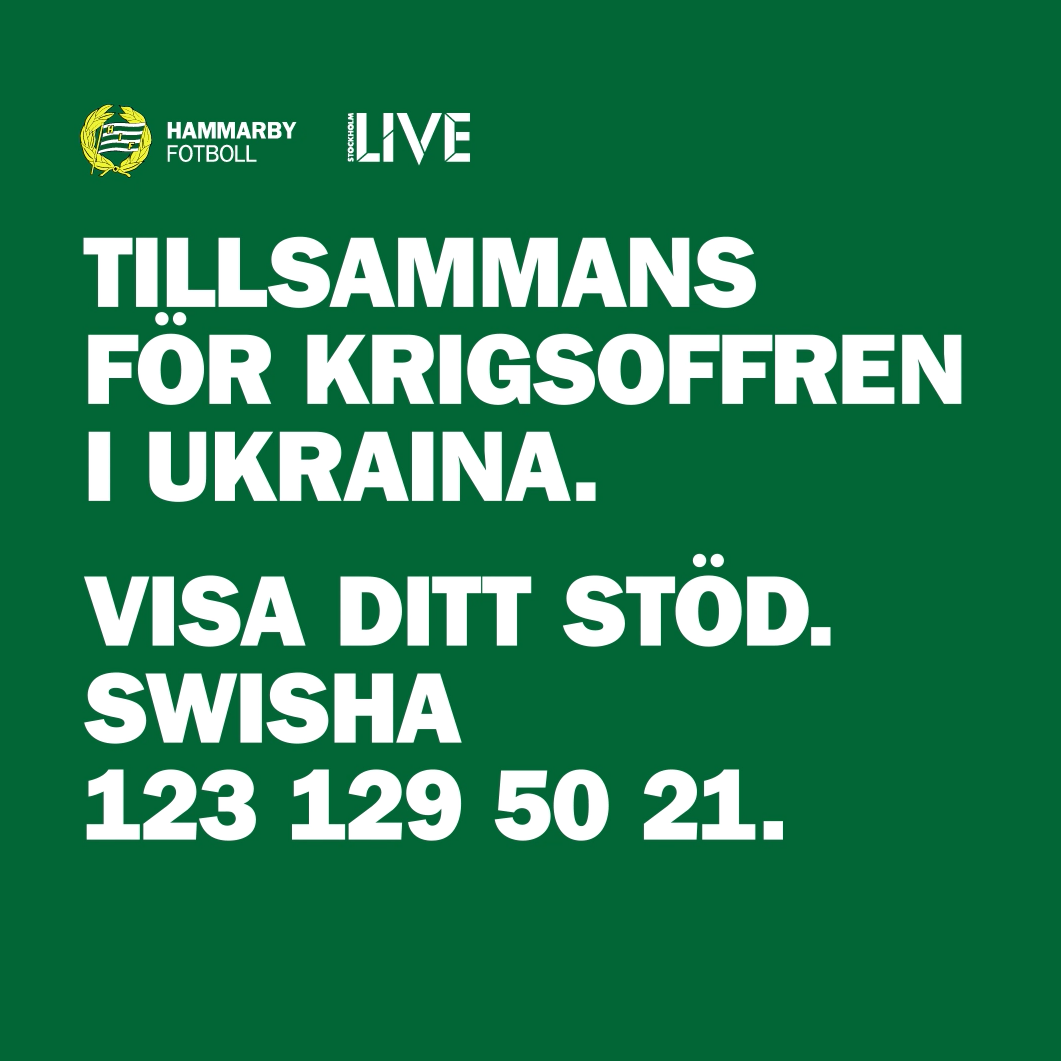 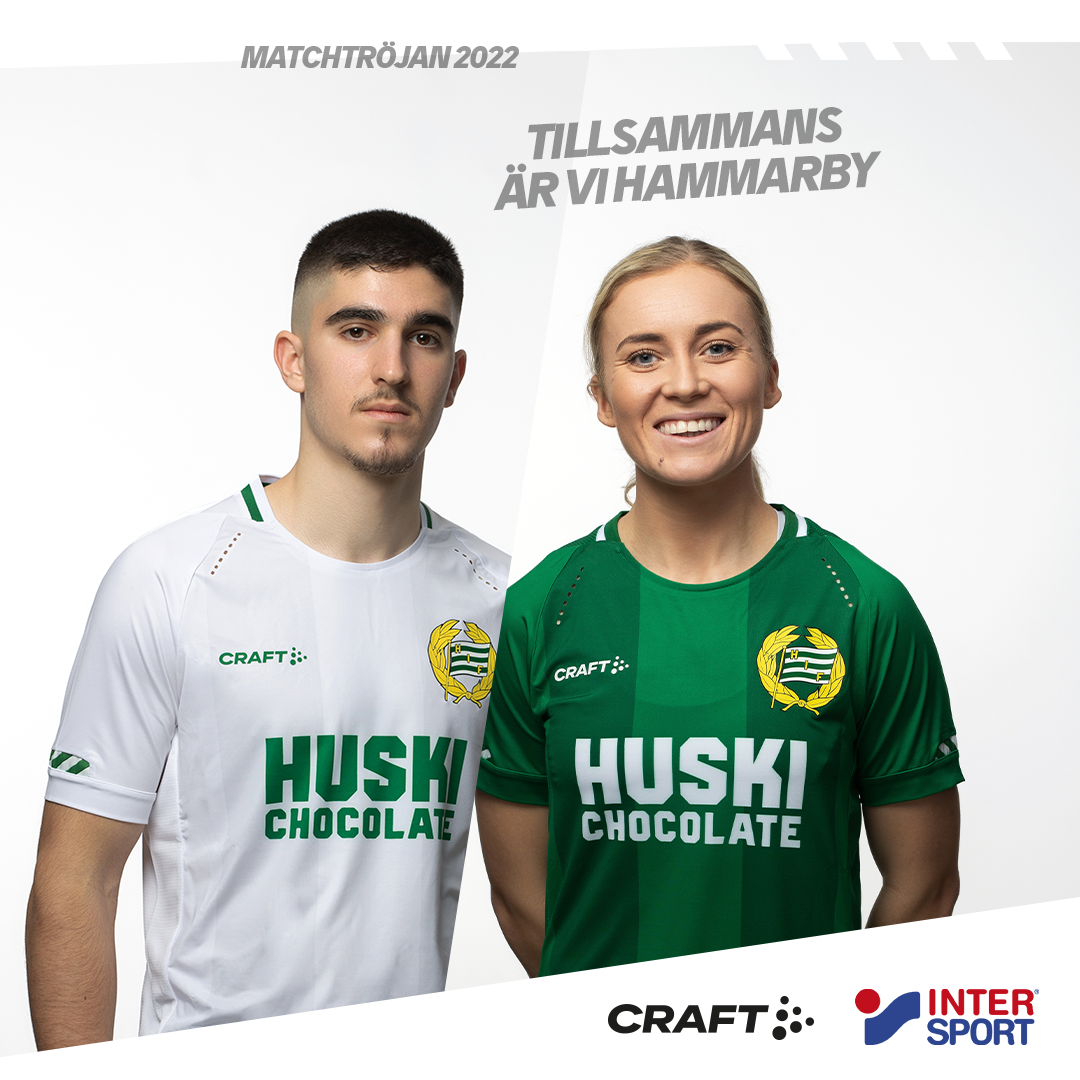 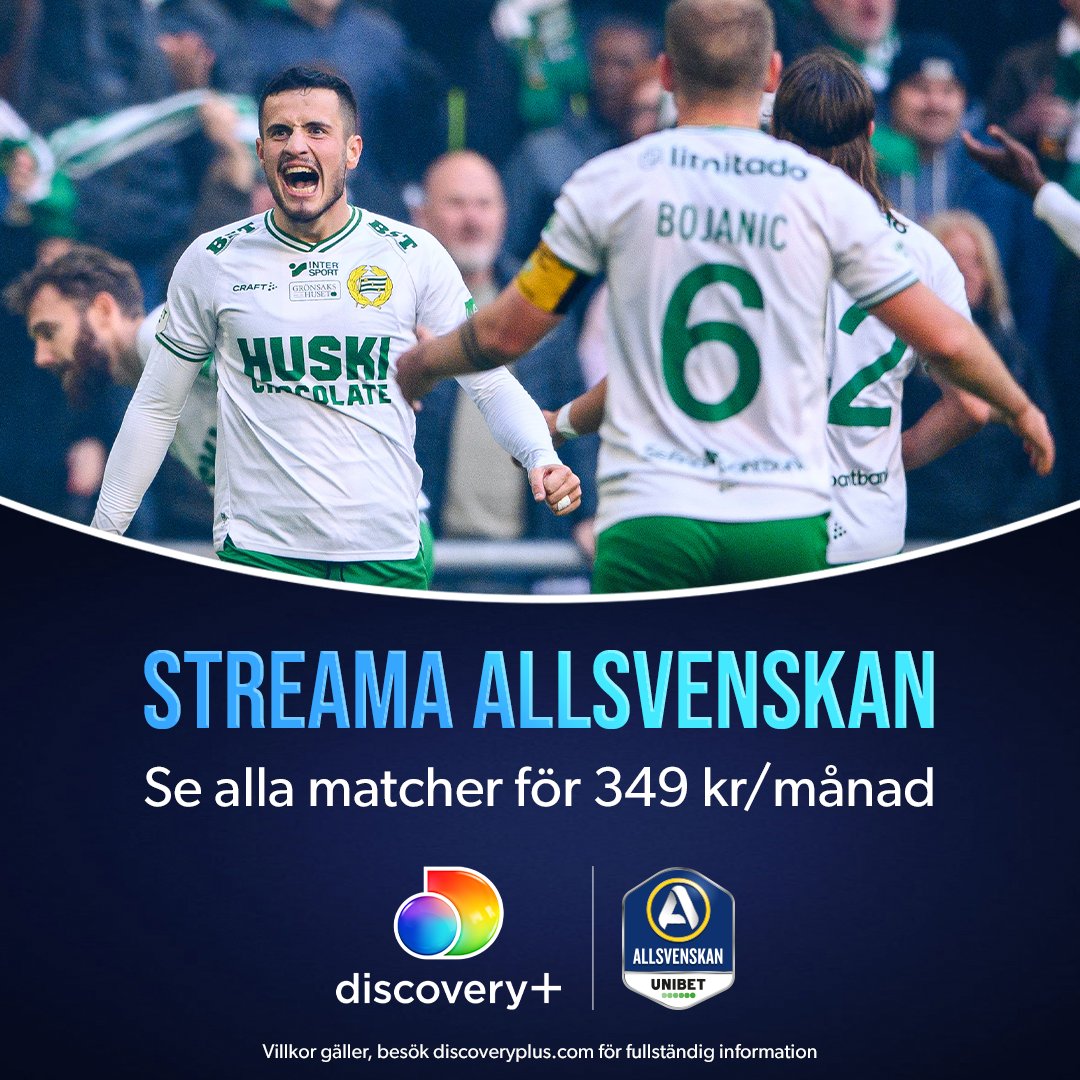 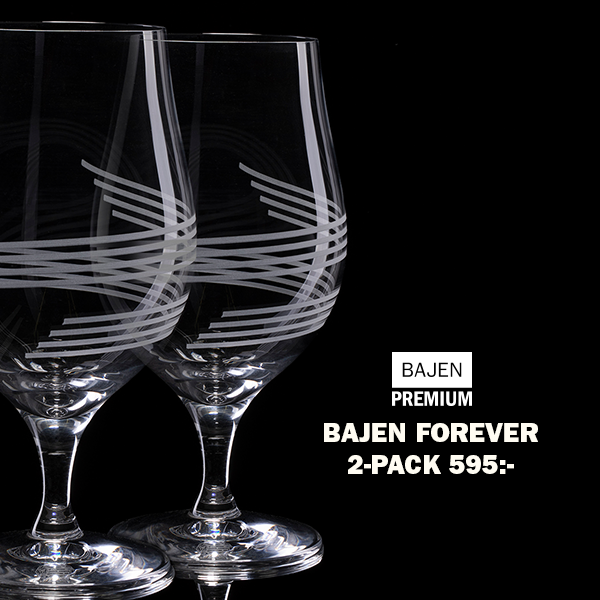 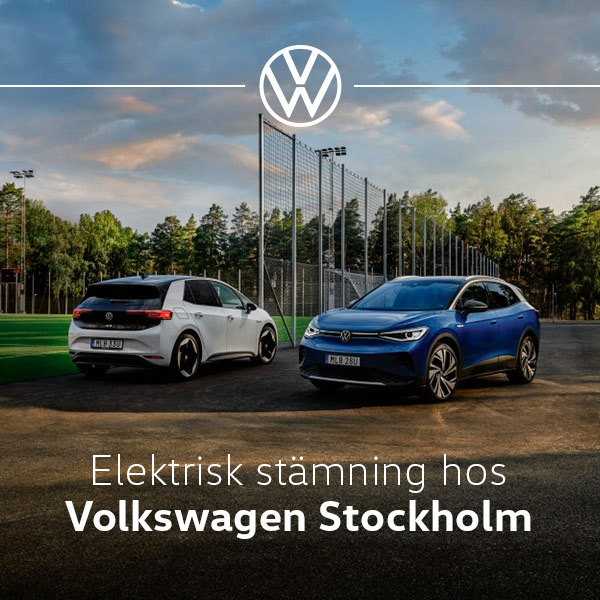 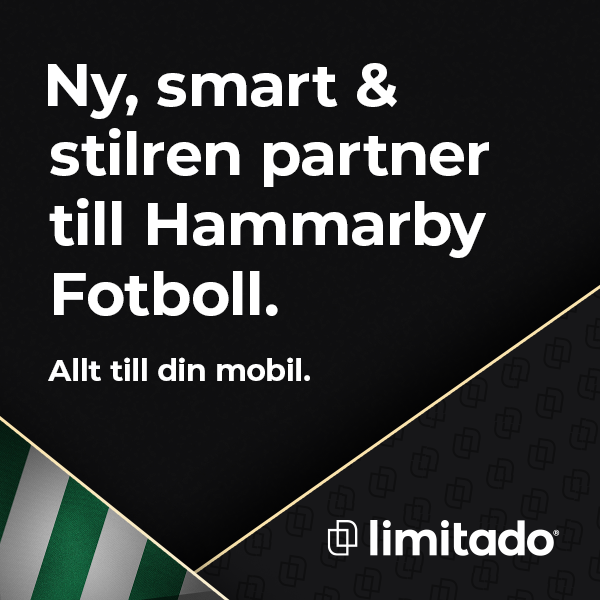 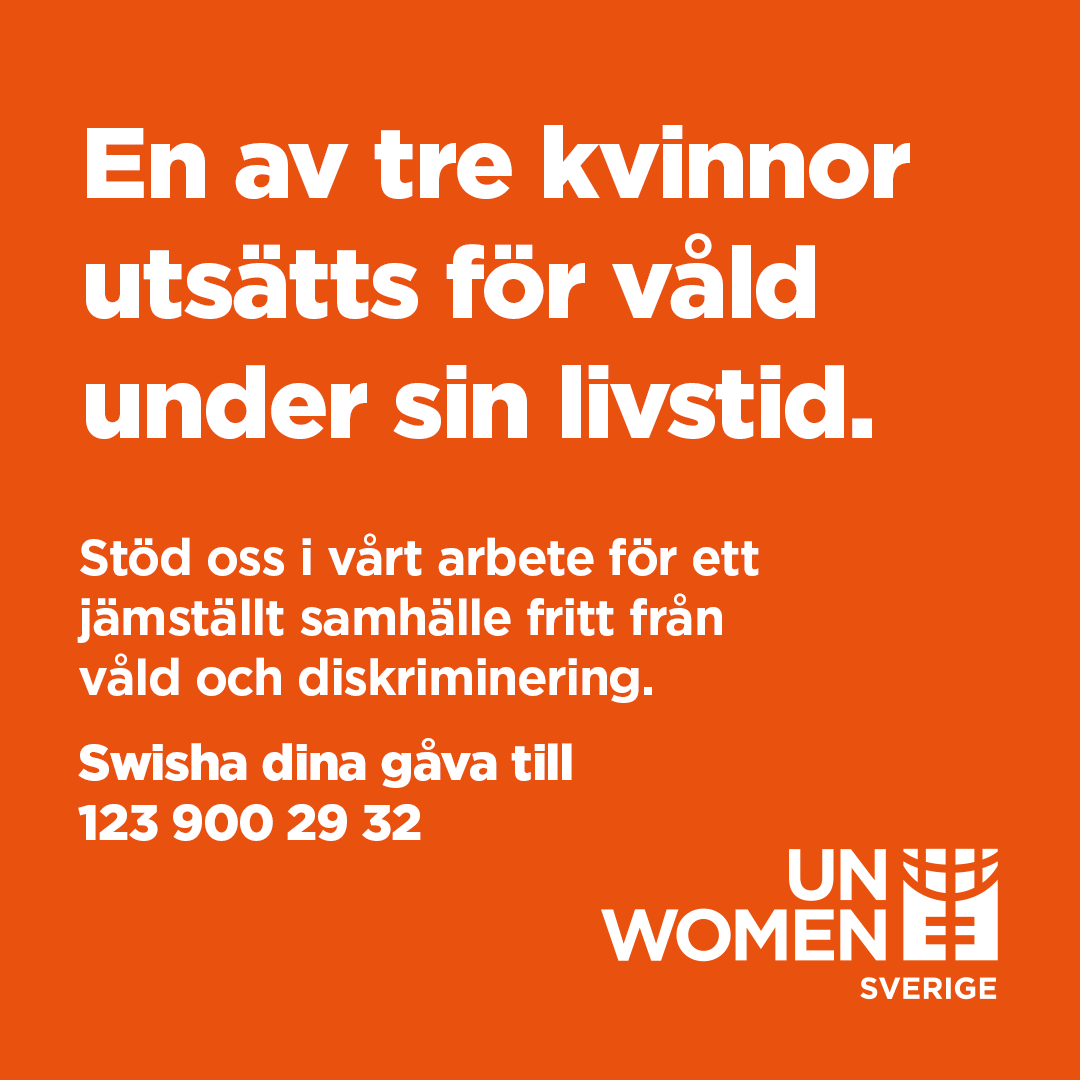 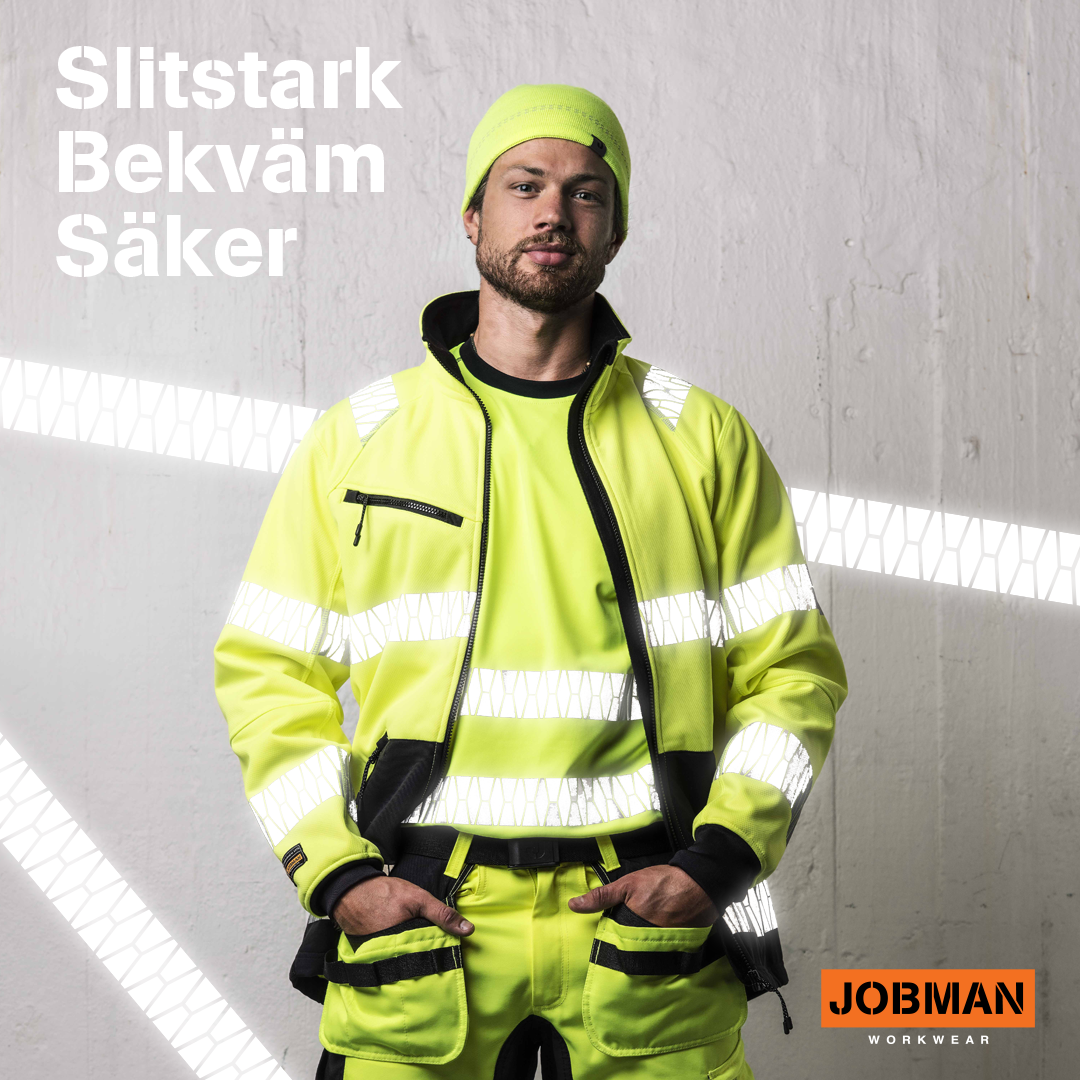 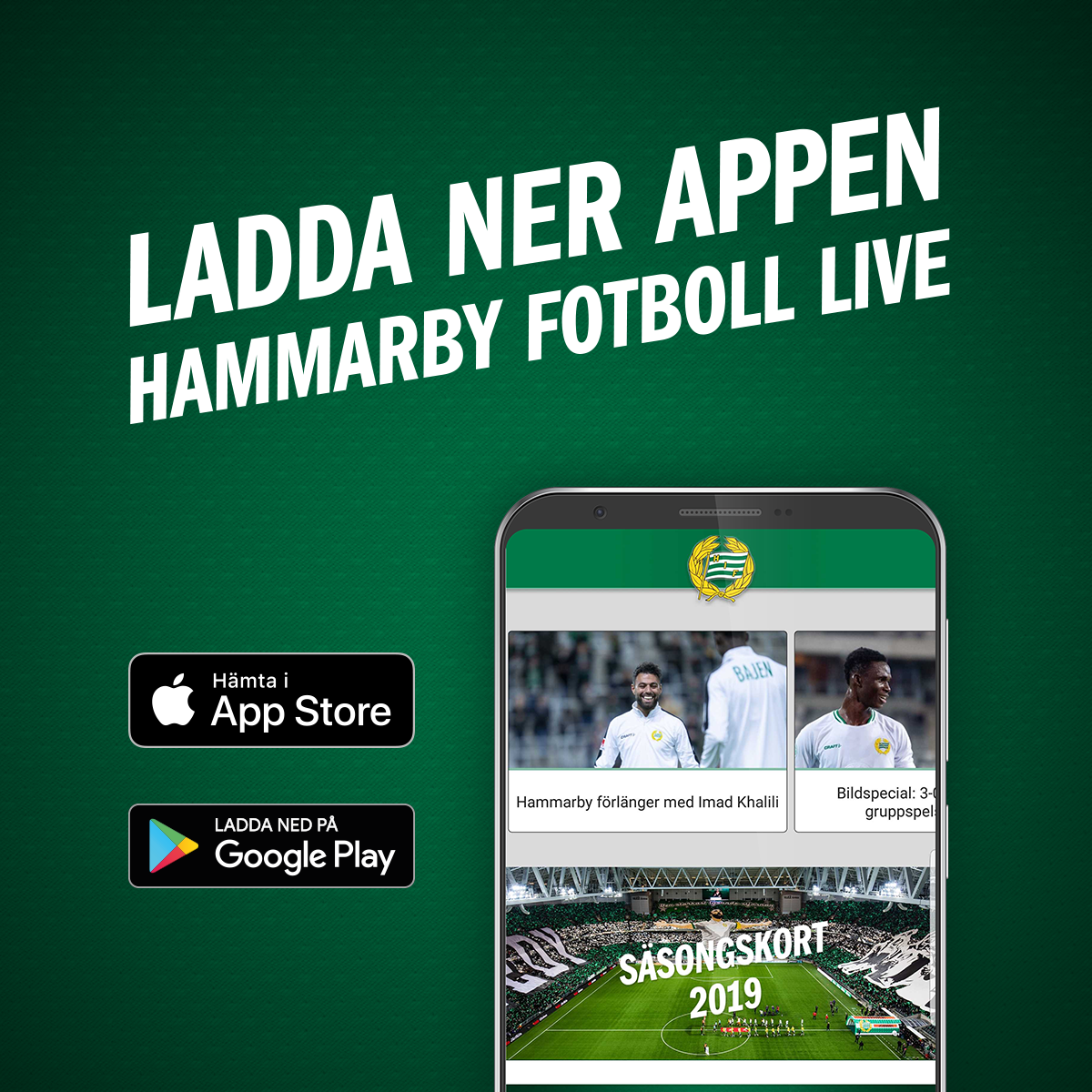